Achievements of a 9-month-old 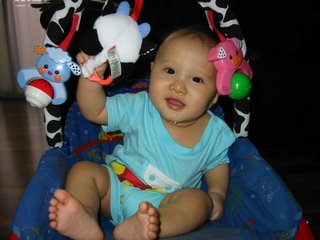 In a blink of an eye, our Ethan boy has attained a grand young age of 9 MONTHS!
Things Ethan can do now, as noted by his baby-proud parents: 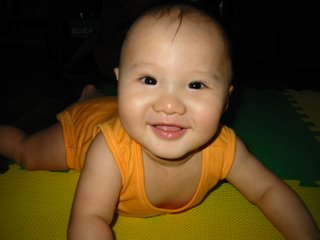